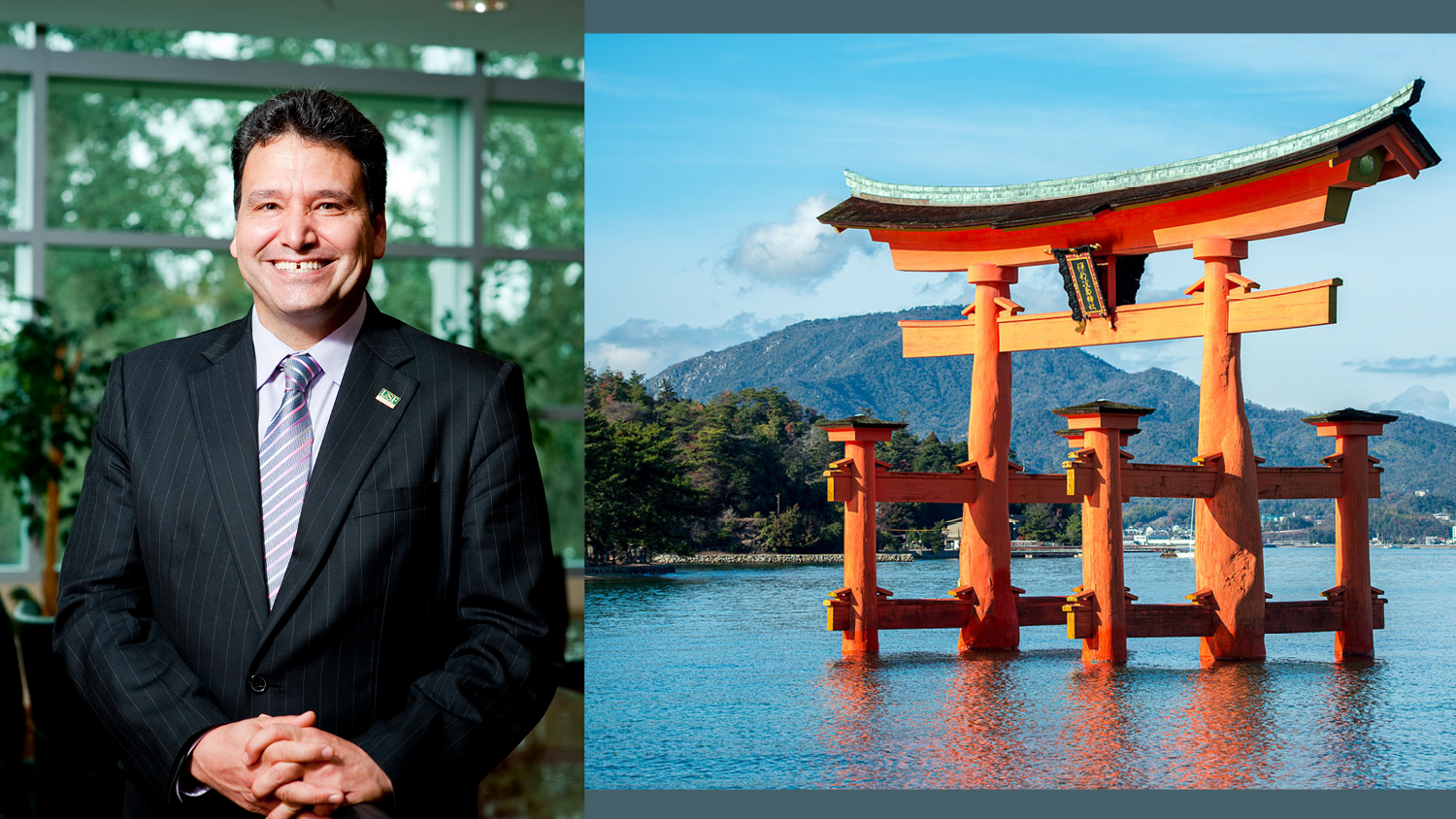 Dean Moez Limayem is a Fulbright scholar and the Dean for the Muma College of Business, becoming one of seven Muma professors who have participated in a Fulbright program since 2015. He traveled to Japan for an administrative Fulbright program that focused on the Japan-United States Educational Commission and the observation of their higher education practices.

Limayem spent two weeks in Japan where he was able to explore the educational climate and culture in Japan by conducting camps visits, appointments with government officials, and meetings with Japanese international education professionals in Tokyo and other cities. His efforts on his Fulbright have already helped the University of South Florida identify possible strategic partners and to recruit students from Japan.

To any future Fulbrighter, Limayem says, “It is absolutely a transformative experience. You will grow so much; both personally and professionally.”