TAMPA, Florida (October 15, 2018) - The University of South Florida (USF) is proud to announce the third recipient of the President A.P.J. Kalam Postgraduate Fellowship, named after the late president of India. The fellowship is awarded to Indian college graduates who plan to pursue a Ph.D. in Science, Technology, Engineering and Mathematics (STEM) programs at the University of South Florida.

President Kalam was a strong advocate for young people and a passionate supporter of clean energy and energy independence. He visited USF in 2012 and is remembered affectionately by the university and the vibrant Indian heritage community in Tampa Bay, Florida.

In December 2015, USF established a fellowship in his honor that recognizes laudable students who graduated from an Indian university, have exceptional academic credentials, and a passion for the STEM fields of study. Applicants must have demonstrated experience in his or her discipline, research productivity, and made professional contributions and achievements to the field.

The prestigious fellowship is only awarded to one student each academic year. With a $22K stipend and free tuition for up to four years at stake, there is always a large number of applicants.

Arjun Kadian, a Master's degree graduate in Business Analytics and Information Systems at USF, was selected from an impressive group of candidates to receive this year's fellowship. Kadian received his Bachelor's degree in Electrical Engineering from the University of Pune in 2008. 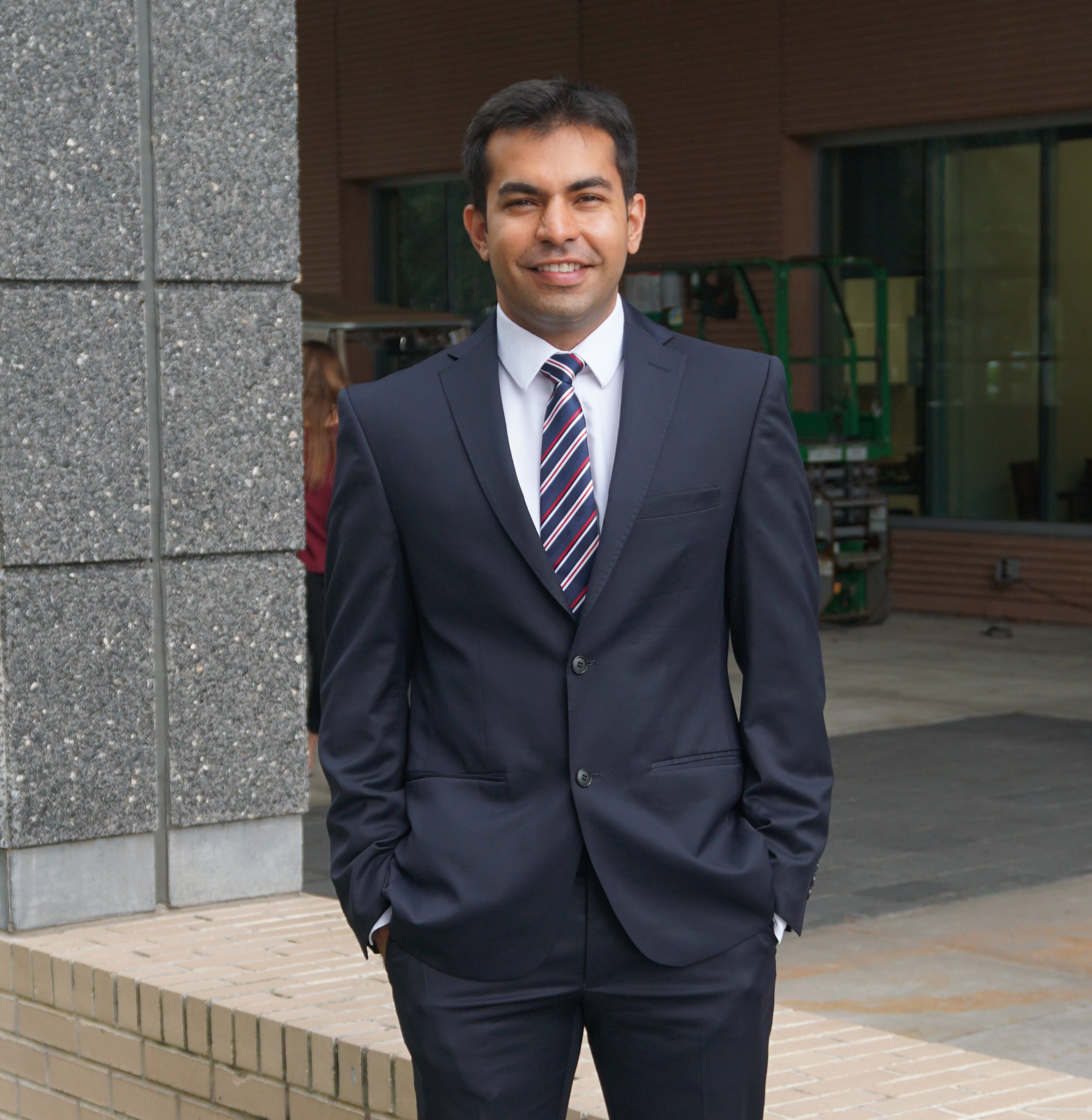 After graduation, he worked for 8 years as an SAP Technical Consultant for Infosys, one of the leading IT companies in India. During his time there, he traveled to several countries including Brazil and Colombia for assignments.

While pursuing his master's degree, Kadian conducted an independent study on detecting click baits in social media. His findings were published in a research paper and he will be presenting at the International Conference of Information Systems in San Francisco this December.

"After that independent study, I realized that my interests are aligned in terms of doing research. Getting my Ph.D. in Business Administration with a concentration in Information Systems would be the best chance to make a difference," said Kadian on pursuing his Ph.D.

By using experimental methods, Kadian will be focusing his Ph.D. research on understanding how misinformation spreads on social media. He is interested in exploring topics such as fake news and how users respond to rumors. Kadian wants to utilize his findings to help improve the social media experience for everyone.

"Quite honestly, I am very humbled by receiving this fellowship. Dr. A.P.J. Kalam was our foremost scientist in India. So, to be associated with him and the fellowship is a very big honor," explained Kadian on being named the Fellow.

"USF is delighted to honor the life of President A.P.J. Kalam with our 2018-19 recipient, Arjun Kadian. The president was a good friend to our university and was a visionary scientist. We are proud to recognize his legacy and to promote an opportunity for the best and brightest students in India to study their graduate work at our globally engaged university," said Dr. Roger Brindley, USF System Vice President, USF World.