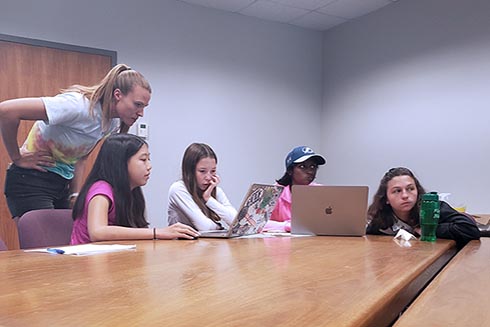 The first portion of the lab focused on fisheries, management, basic modeling principals, and population dynamics. 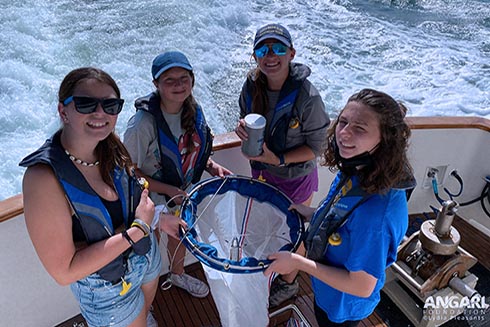 The Niskin bottle and sediments crew were tasked with collecting samples for us to characterize our stations. 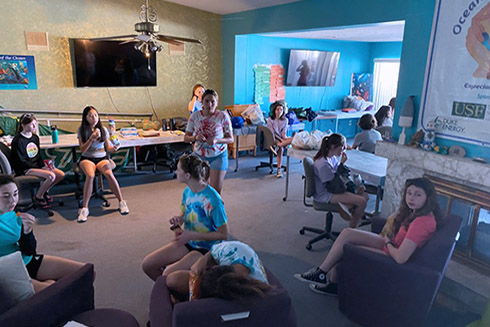 On the Tuesday of our last week of camp, we spent most of the day engaged in an activity called Fish Banks. 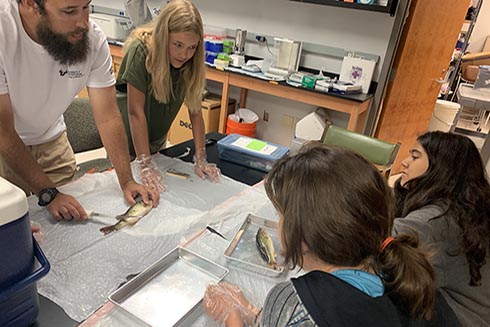 This is the sixth year that Michael Sipes, Science Mentor, had the pleasure of leading the Fish Ecology Lab and every year it’s a blast. 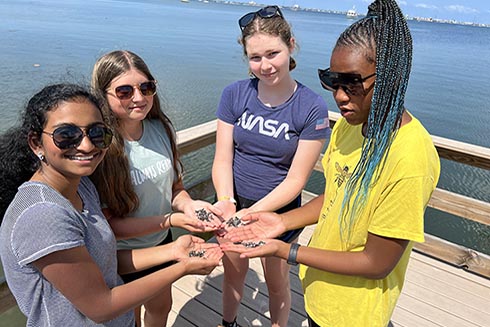 These campers totally needed a bigger boat.. Sharks were on deck at OCG! 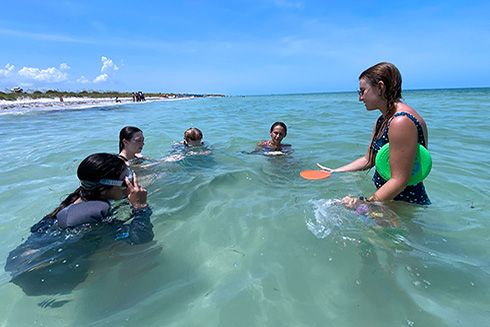 The final field trip of Oceanography Camp for Girls 2022 was our expedition to Caladesi Island. 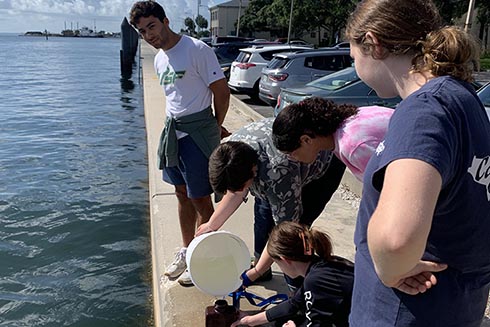 Campers became detectives for a day as they collected the DNA left behind by organisms in the water, known as environmental DNA (eDNA), to identify organisms from different habitats! 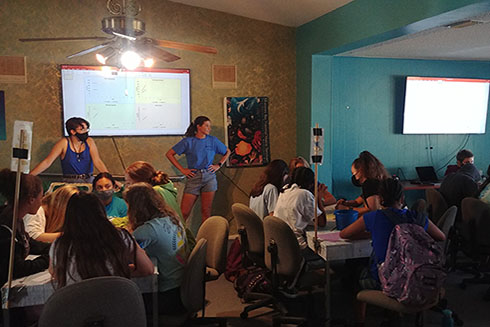 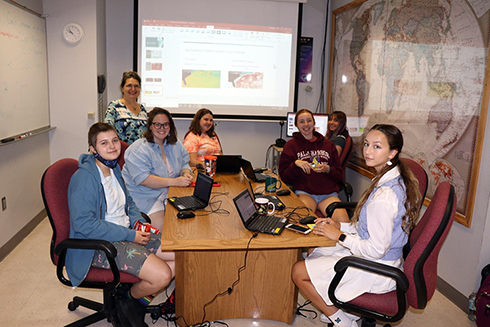 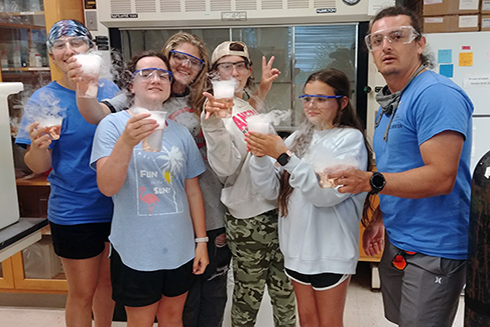 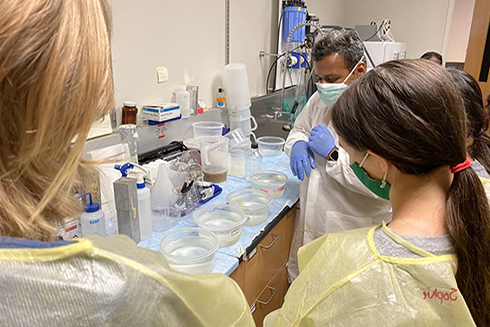 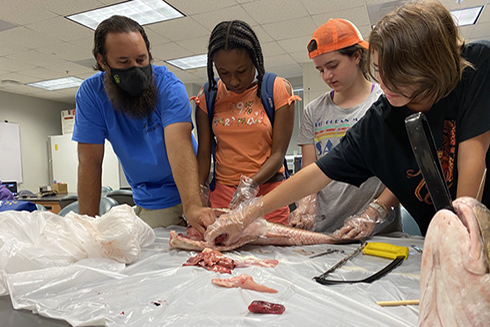 The goal of the lab is pretty straight forward: To learn about fish and why they are important.