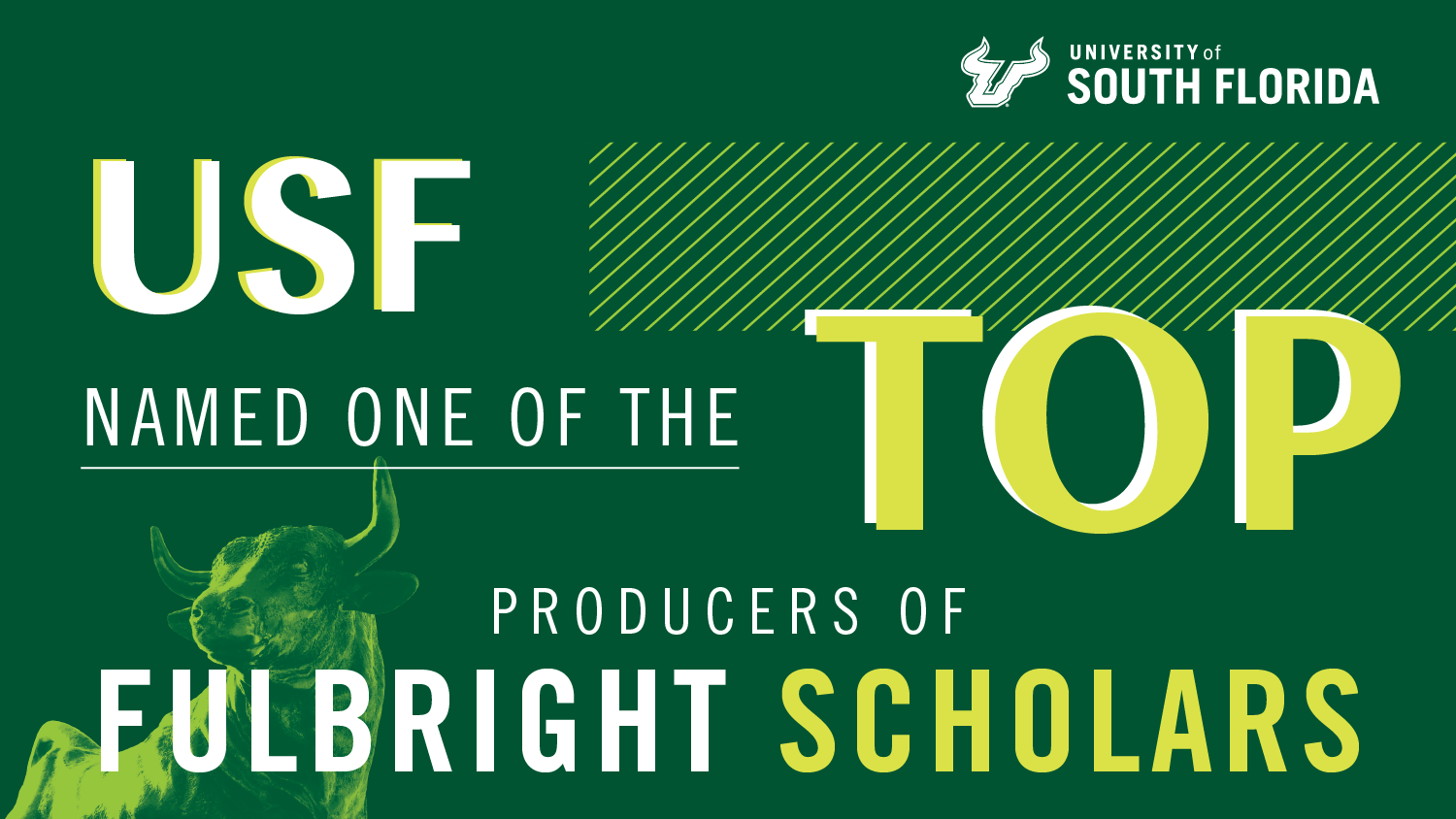 USF NAMED ONE OF THE NATION’S TOP PRODUCERS OF FULBRIGHT U.S. SCHOLARS

The University of South Florida is one of the top producers of Fulbright scholars in the United States for 2019-20, according to a new list released today by the U.S. Department of State and first published by the Chronicle of Higher Education. 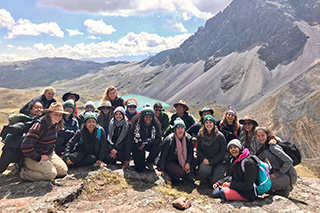 The Association of Public and Land-grant Universities (APLU), the national association for the leading 237 research universities in the United States, announced that USF is the top winner of its 2019 Institutional Award for Global Learning, Research & Engagement. 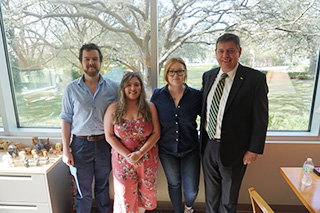 Through the Fulbright Postgraduate Student Award at USF, named in honor of Dr. Judy Genshaft, UK scholars can pursue a post-graduate degree at USF.

USF is rapidly rising on the list of best public universities in America, now No. 44, according to new rankings by U.S. News and World Report. The No. 44 ranking is 14 spots higher than last year and represents USF’s highest position ever on the U.S. News list of best universities. Since 2015, USF has climbed 44 spots from No. 88 to No. 44, an unparalleled trajectory among public or private universities in the United States.

Email USFWorldMarketing@usf.edu if you want to share any globally-focused stories.