Robert H. Weisberg was elected as an AGU Fellow

In a serendipitous research cruise this summer, three labs within the USF College of Marine Science, plus its glider fleet team, joined forces to improve our understanding of a decades-old question: what causes red tides to form in the Gulf of Mexico?

At times in its past, retreat of the massive Thwaites Glacier was even quicker than it is today, heightening concerns for its future. 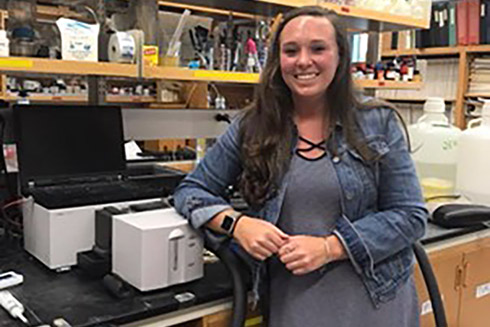 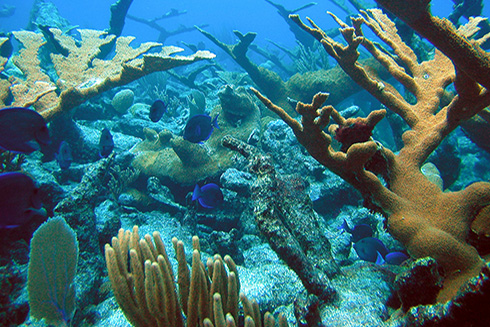 New models developed by an international team including USGS researchers could predict and explain the locations of resilient coral reef communities that may play a key role in coral reef conservation efforts. 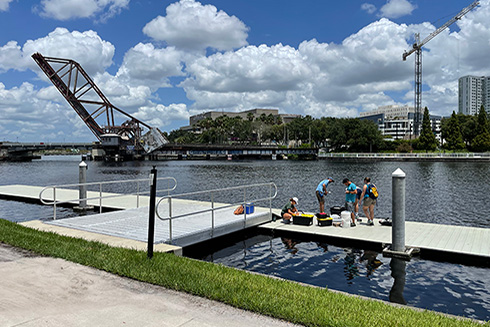 On the hunt: where do phytoplankton get their food in the nutrient-starved Gulf?

The team has a hunch there’s an overlooked nutrient source that requires further investigation: submarine groundwater discharge along the coastal margins. 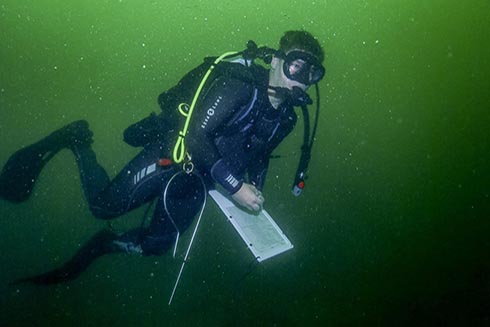 Forage fishes, or bait fish, are unsung heroes of the Gulf coast ecosystem. Many of these species have been overlooked by fisheries scientists and managers until fairly recently. 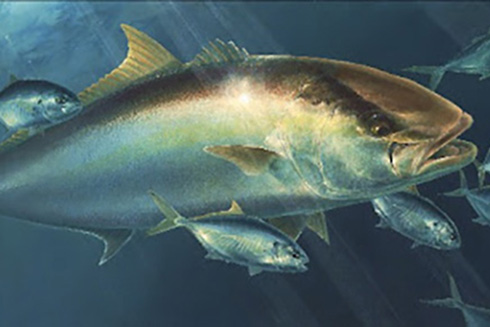 Dr. Sean Powers of the University of South Alabama is leading a “Dream Team” of researchers in an $11.7 million study of the Greater Amberjack species. 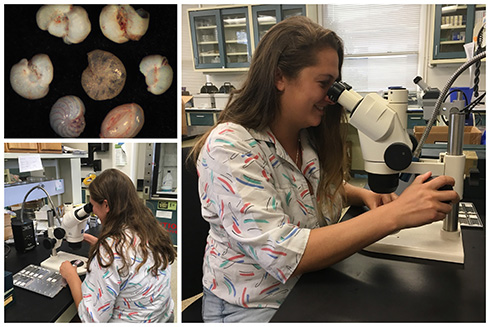 Enjoy this launch blurb celebrating a publication related to ocean acidification along the Springs Coast in the northeast Gulf of Mexico whose lead author was recent CMS alum (M.S., Class of 2019), Kyle Amergian. 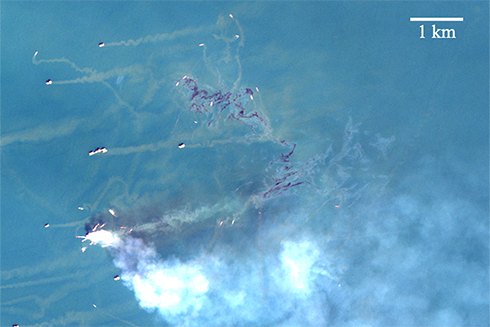 Humans Responsible for over 90% of World's Oil Slicks

A team of Chinese and U.S. scientists developed the first global map of chronic oil slicks in the ocean and found that more than 90% of them come from human sources, significantly more than previously reported. 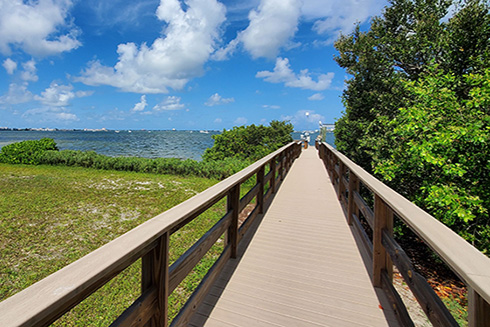 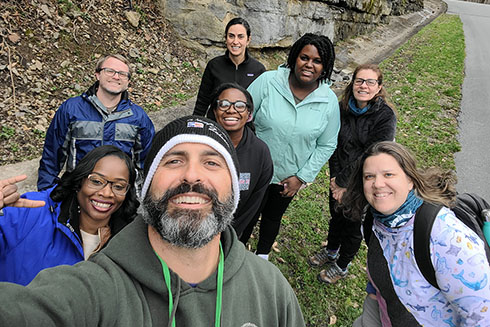 Bull’s Eye for JEDI on the high seas (er … a freshwater lake!)

Last year NSF launched a two-year pilot program called All-ABOARD, which stands for “Alliance-Building Offshore to Achieve Resilience and Diversity.” The goal of this program, hosted by Columbia University, is to advance justice, equity, diversity, and inclusion (JEDI) initiatives in STEM fields—especially the geosciences, which are one of the least racially diverse fields of science.