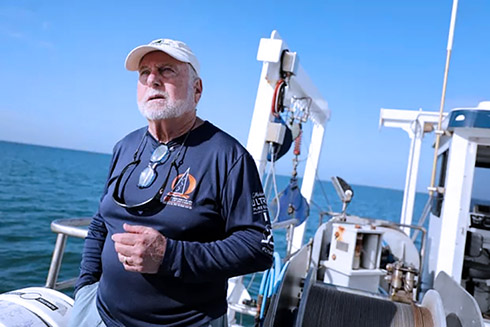 Robert H. Weisberg was elected as an AGU Fellow

The National Science Foundation has awarded a $20 million grant to a USF-lead team of researchers to develop a standardized approach to the protection and replenishment of coral reef and mangrove ecosystems, which serve as a barrier in protecting our coasts. 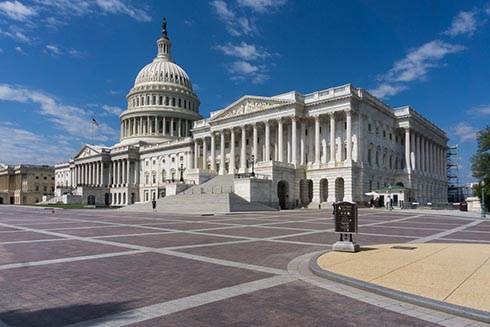 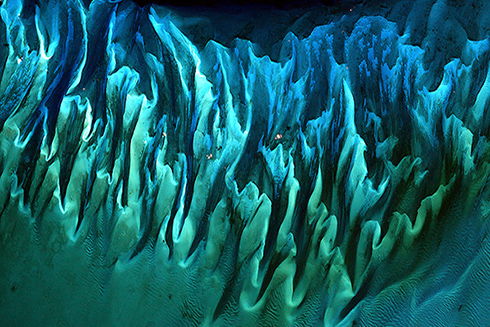 Dr. Frank Muller-Karger, biological oceanography professor who leads the Institute for Remote Sensing at the University of South Florida’s College of Marine Science, has been honored with the prestigious 2021 William T. Pecora Award for his extraordinary contributions and leadership using remote sensing to further our understanding of the ocean. 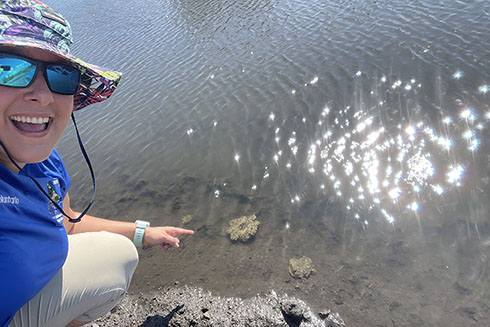 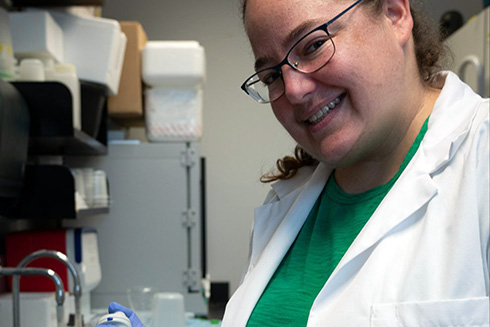 Academy of Science, Engineering and Medicine of Florida Announces Selection of 15 New Members for 2022

Dr. Mya Breitbart, a professor and microbiologist at the USF College of Marine Science (USF CMS), is among 15 prominent scholars from throughout the state of Florida who were selected for membership to the Academy of Science, Engineering and Medicine of Florida (ASEMFL). 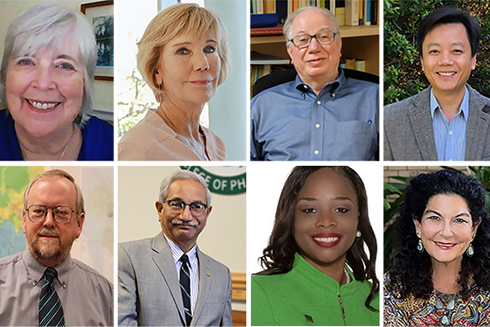 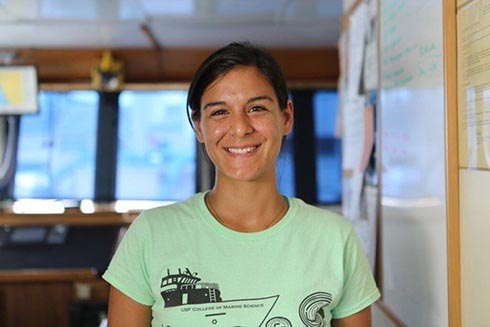 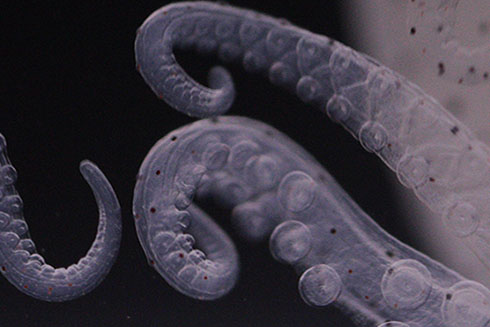 Brad Siebel is being recognized with an Outstanding Research Achievements Award

Congratulations, Dr. Brad Seibel! He is one of 22 USF faculty members who didn’t allow the pandemic to impede productivity. 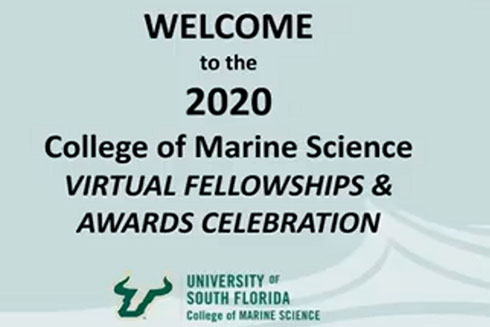 On October 1, we celebrated our talented graduate students and the critical fellowships that support their research and education. 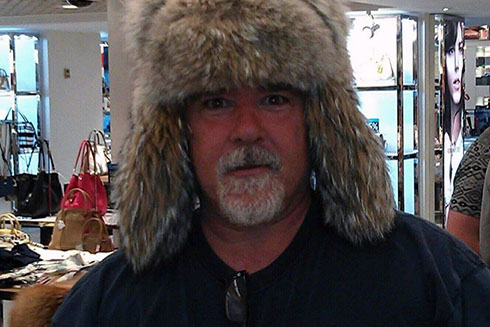 Brock Murch, Senior System Administrator for the Optical Oceanography Lab at the USF College of Marine Science, was just recognized as an “unsung hero” by NASA. 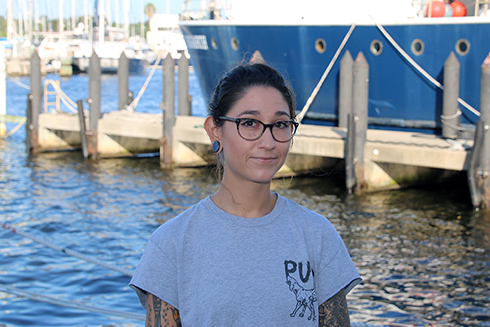 Jessica Caggiano, was recently awarded funding through the Future Investigators in NASA Earth and Space Science and Technology (FINESST) competition.