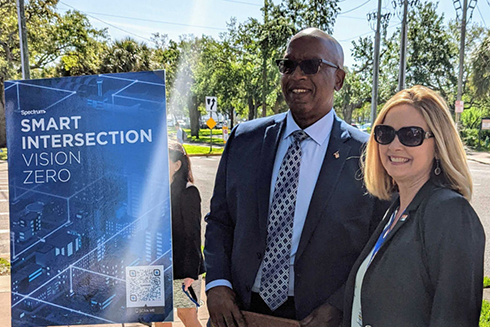 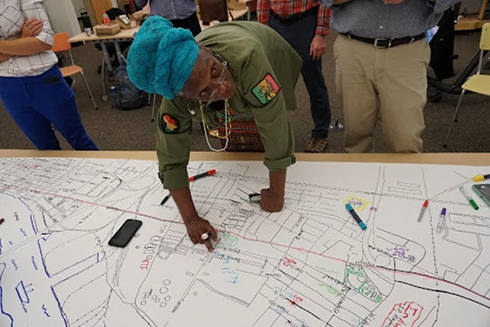 Because natural disasters disproportionately affect underserved communities, middle school students in Savannah, Ga., are learning to use mapping tools to design infrastructure changes that could protect their neighborhoods. 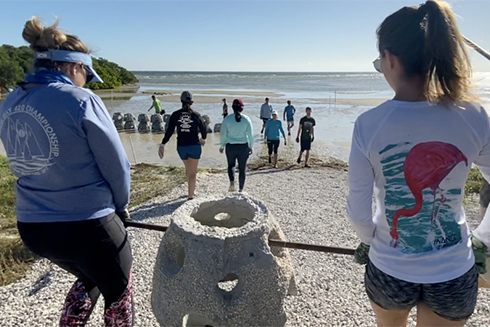 Volunteers are working to build a “living shoreline” along an area of Lassing Park in St. Pete to help protect and restore the waterfront. 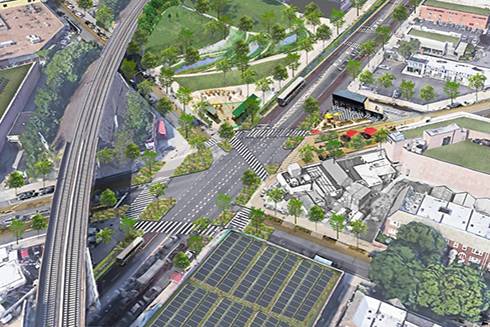 A new model for street design in the age of post-climate-change storms manages the water instead of trying—and failing—to keep it away. 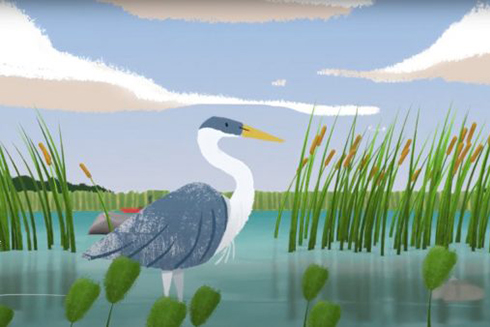 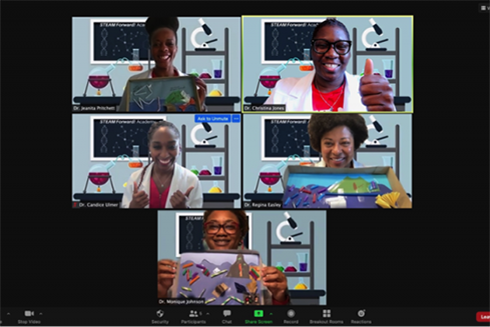 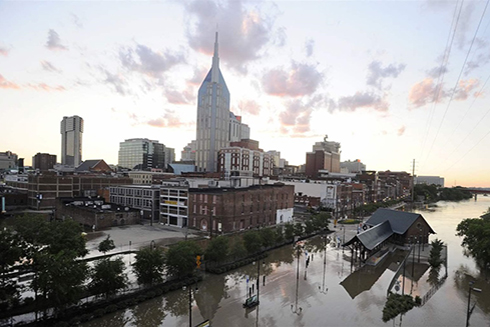 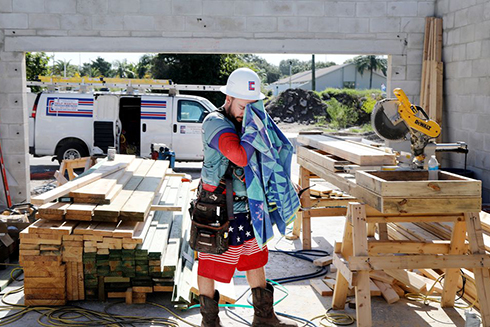 Florida’s 2 million outdoor workers — more than 20 percent of its workforce — will be at greater risk of losing their lives and $8.4 billion in total annual earnings. 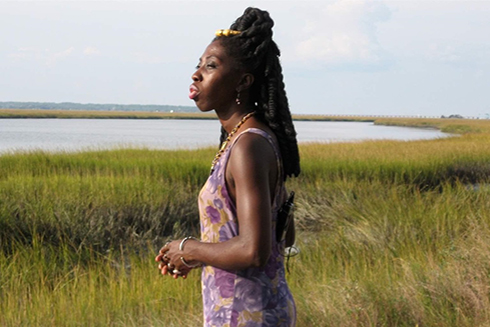 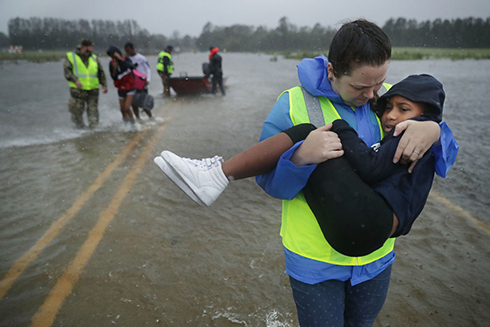 Making the North Carolina coast more resilient to the effects of climate change.