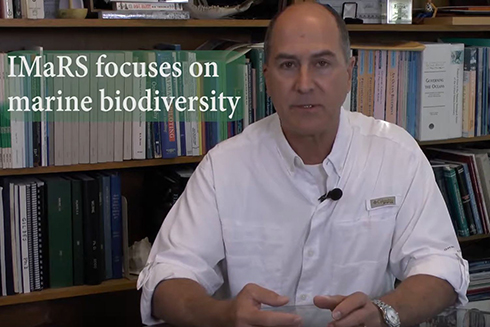 Dr. Frank Muller Karger and his group at the Institute for Marine Remote Sensing collaborate with a larger network of scientists and resource managers to catalog biodiversity as it has never been done before: with consistency of data from region to region and at scales that reveal the important connectivity among the gradient of marine habitats. 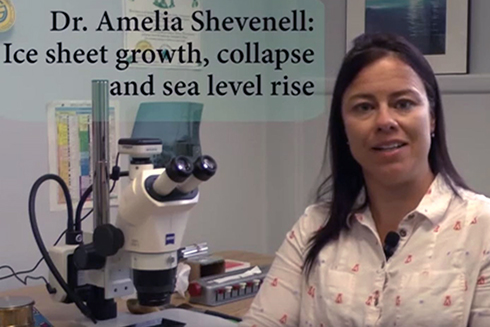 Since she was an undergraduate, Amelia Shevenell has been interested in how ocean and atmospheric temperatures influence Antarctica’s ice sheets in the distant and not-so-distant past. 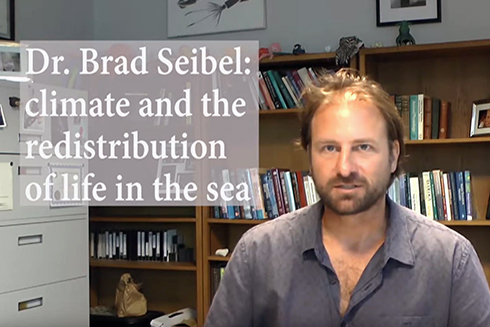 Climate and the redistribution of life in the sea

Dr. Brad Seibel and fellow researchers seek to better understand how these changes affect unique as well as commercially important species in the oceans and to eventually map critical areas of depleted oxygen concentrations. 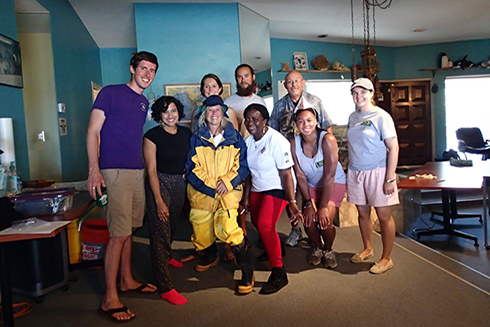 Campers participated in an interactive simulation in which the girls played the roles of fisherwomen in a commercial fishing fleet. 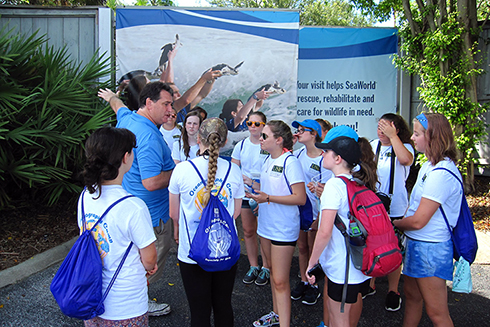 SeaWorld was a wonderful finale to the Oceanography Camp 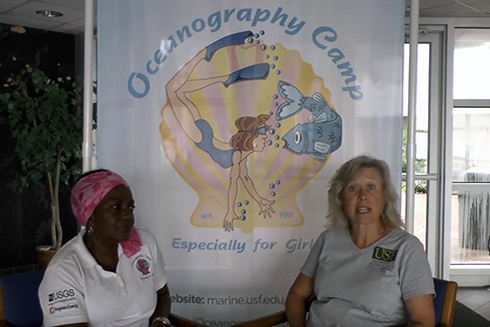 The Oceanography Camp for Girls, which held its 25th anniversary last year, has just graduated another class of aspiring scientists and environmentally conscious thinkers. 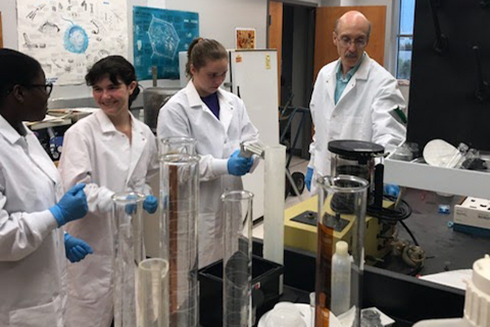 OCG in the Lab: Electron Microscopy

With the TEM, the girls were able to look into the middle of cells, and see all the organelles, including the mitrochondria, the “powerhouse” of a cell. They were also able to see bacteria, and even individual viruses. 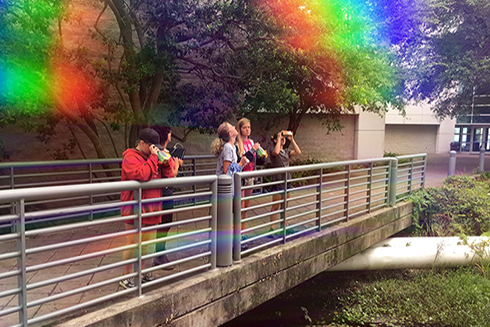 This lab helps the campers understand how satellite data can be used to research the ocean. 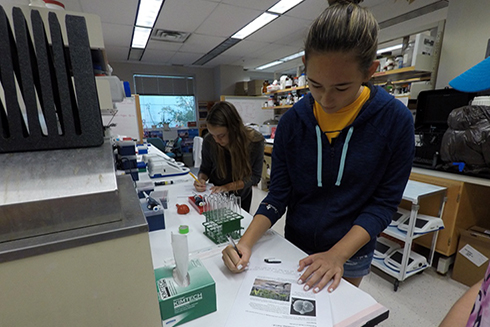 OCG in the Lab: Marine Microbiology

The marine microbiology lab had four main activities for the campers to do. 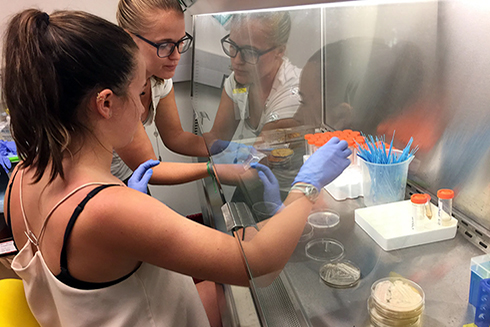 The Ocean Medical Research lab at OCG focused on teaching the campers the way scientists can use ocean research for applications in human health. 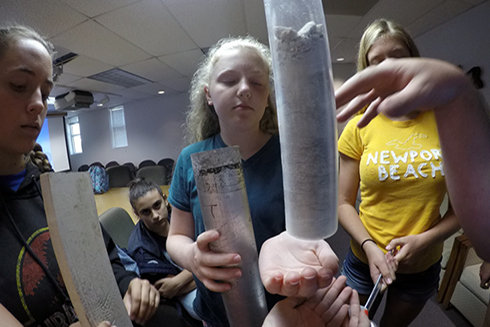 OCG in the Lab: Seafloor Geology

The lab started with a crash course in geologic history, where the girls learned about significant geological events from the formation of the Earth, to the Age of the Dinosaurs, to the beginning of human history, to now. 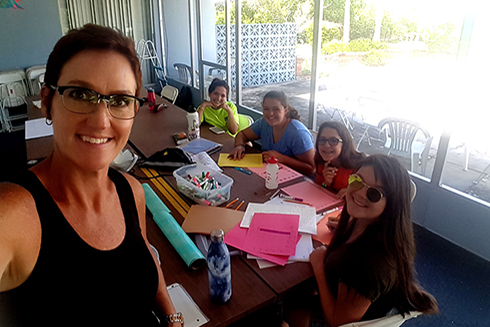 OCG in the Lab: Beaches Rock!