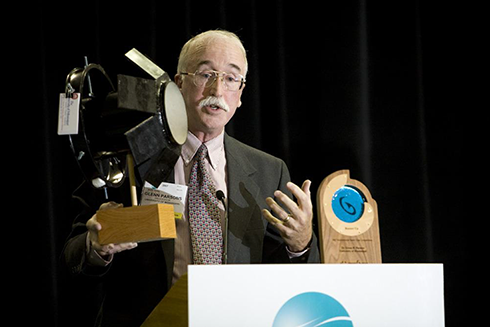 Dr. Glenn R. Parsons, CMS alumnus, Class of 1987, is Professor of biology and Director of the University of Mississippi Center for Biodiversity and Conservation Biology. 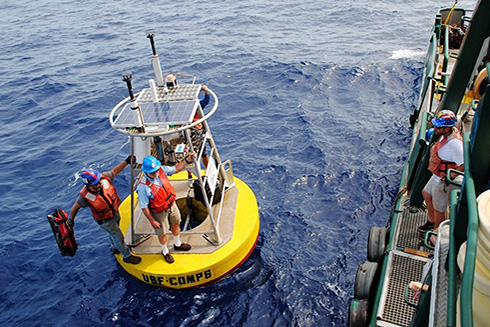 For the past couple summers Dr. Mya Breitbart's lab has done outreach activities with Girls Inc. of Pinellas, an organization that inspires young girls to be strong, smart, and bold through afterschool programs and summer camps. 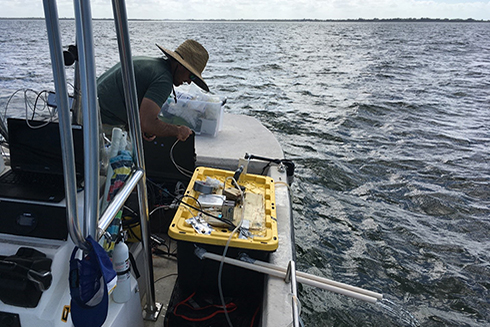 Chris Moore, USFCMS student and employee of the USGS, recently completed river 4 of 4 in his dry season water sampling of Tampa Bay rivers as he embarks on a scientific census of sorts to describe the waters of Tampa Bay in relation to the threat of ocean acidification. 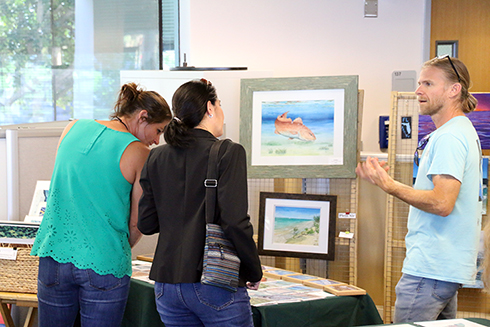 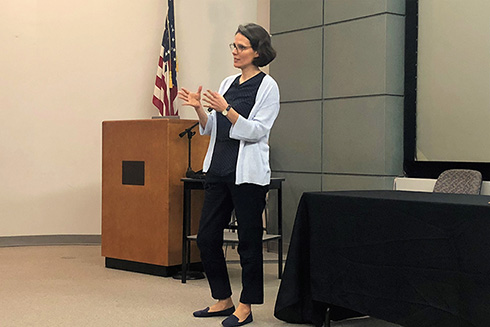 “Gains and Losses of Biodiversity” 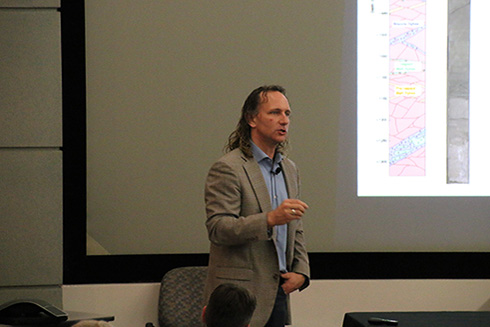 "Life and death by impact: Drilling for clues" 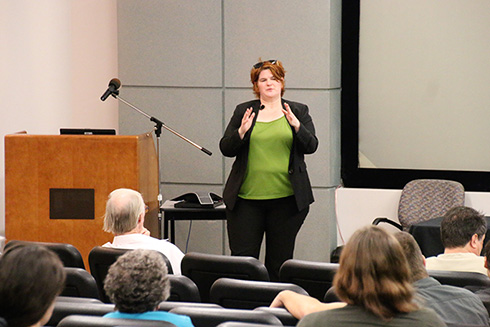 “Drilling back to the future: Secrets hidden in the chemistry of ancient dirt” 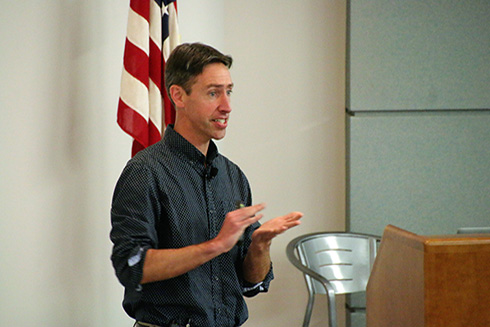 “Enemy at the gates: Ocean circulation and the fate of Antarctic ice sheets” 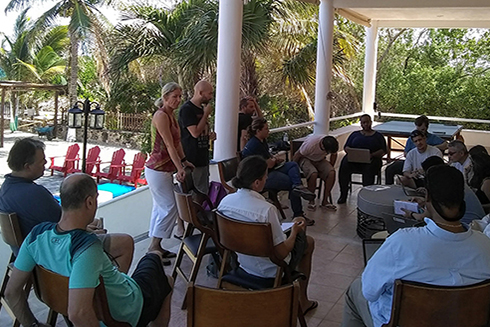 Marine Biodiversity Observation Network is a growing global initiative that brings together scientists, resource managers and a host of collaborators to share data in common formats that allow a regional and global view of of one of the most important measurements of the health of an ecosystem – biodiversity. 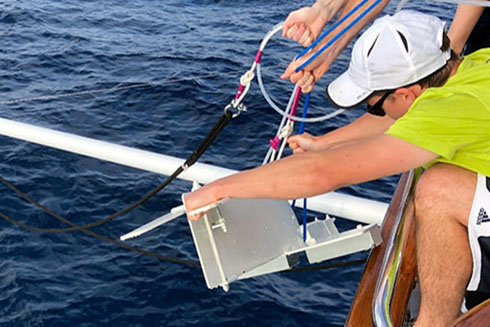 Seawater samples from the cruise will be analyzed for a variety of characteristics with a focus on trace metals: elements that are essential to life despite their low concentrations in the oceans. 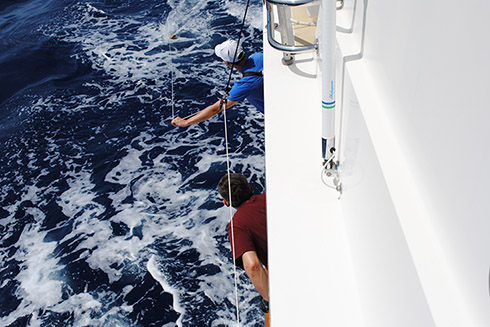 The Southern Gulf Stream has never before been sampled for some of the elements most essential to life–like iron, manganese and zinc–elements present in the ocean in minute amounts and referred to as trace metals.